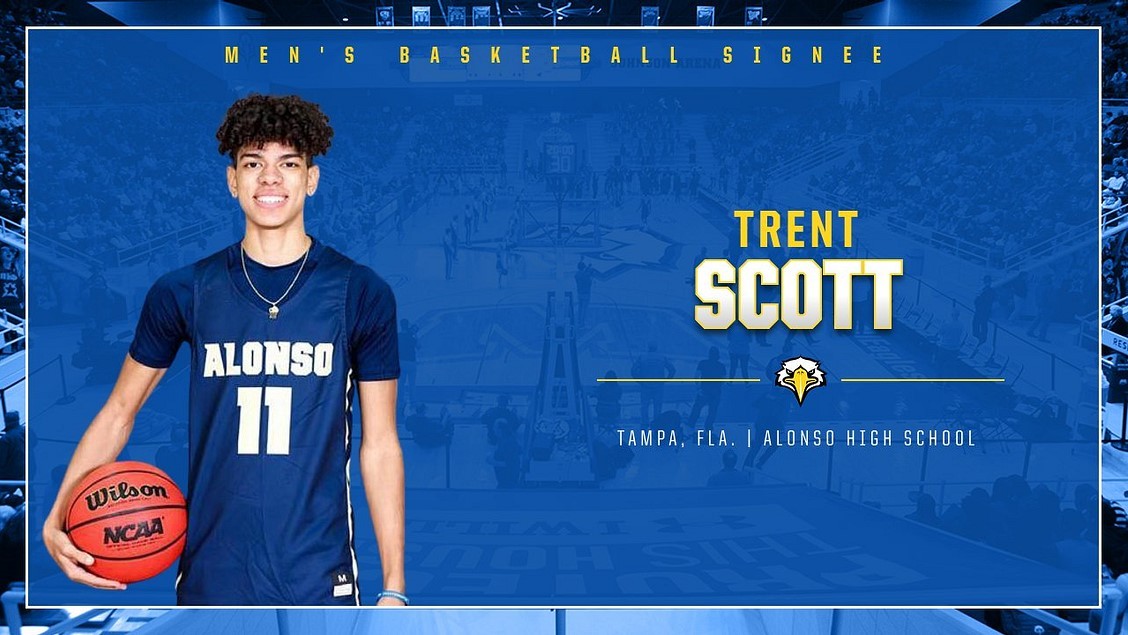 “We are extremely excited to officially add Trent to our program! We identified him back in the spring and began following his development and building a relationship that would ultimately allow him to see how he fits into our culture,” said head coach Preston Spradlin. “As a skilled combo guard with great athleticism and feel for the game, he will thrive in our system as a versatile player on both sides of the ball.

Scott, who will be a freshman in 2022-23, heads into his senior year after leading AHS to a 23-6 record last season, helping his squad win a district title and advance to the regional semifinals.

He also plays for PHS Elite, an independent AAU program from his home state. 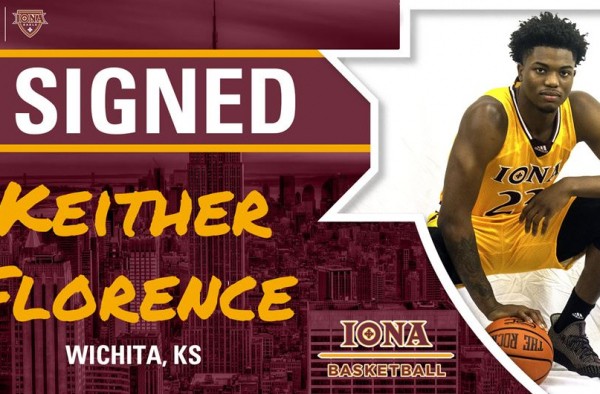