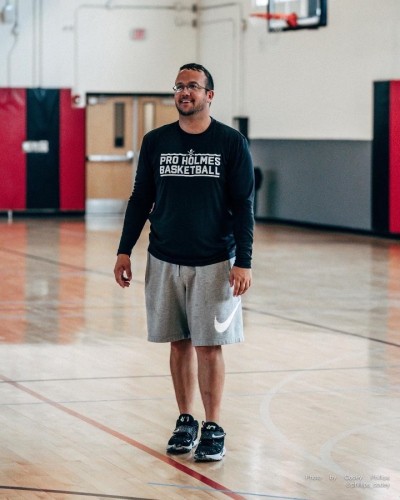 John Bianchi begins his first season as a Head  coach for the men’s basketball program in 2022-23.

Bianchi brings several years of coaching experience from the state of Florida, where he most recently served as the head coach for War Tampa of The Basketball Tournament (TBT), where he worked with several NCAA DI players. He has also worked as the head basketball coach for Team Speights Elite, Florida Vipers Underground Circuit and Thunderstruck Adidas Gold Gauntlet over the last few years.

He worked as a science teacher and head basketball coach at Oldsmar Christian from 2015-17, helping guide the squad to a state championship in the SIAA conference in 2016-17

Bianchi, who graduated with a bachelor’s degree in sports management from Trinity College in 2015, has relocated to Elkins.